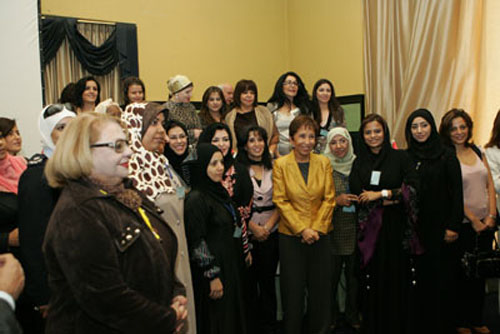 The role of Arab women journalists in fighting racism and radicalism

Under the patronage of Her Royal Highness Princess Basma Bint Talal, the Arab Media Center held the 8th Arab Women Media Conference, The participation of 40 Arab media from all Arab countries and 25 Jordanian media representing the various media.
During the three-day working sessions, participants reached a number of recommendations:
First – Training courses for Arab women journalists to train them on how to formulate a non-violent media discourse.
2 – To reach new media terminology that does not encourage violence and terrorism in all its forms.
Third: Conduct studies and field surveys to identify the causes and risks of violence and terrorism in Arab societies.
4- Activating the role of media observatories in the Arab countries of the Arab women media center in following up the performance of Arab and international media discourse.
Fifth: Issuing an annual general report that addresses the Arab media discourse on the issues of violence in all its forms. This report is distributed to the media.
Sixth, highlighting positive media experiences in dealing with issues of violence and terrorism through holding seminars in all Arab countries to clarify the role of the Arab media in reducing acts of violence and terrorism and awarding an annual prize by the Arab Media Center for best media work in this regard. 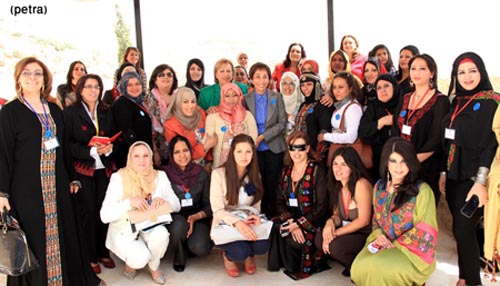 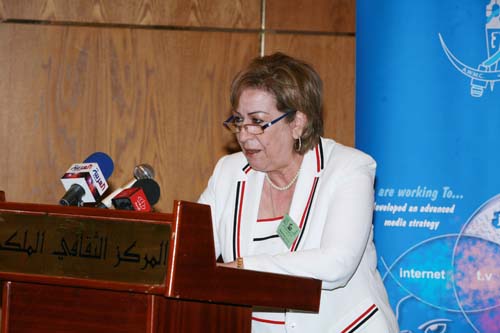