Muscat: His Majesty Sultan Qaboos gave an audience to Prince William, the Duke of Cambridge, at Bait Al Barakah on Wednesday. His Majesty and Prince William reviewed the strong cooperation relations binding the Sultanate and the United Kingdom and their friendly peoples.

Prince William was also briefed on the scientific role of the MSFC in developing fishery wealth and studying natural phenomena in the Sultanate’s coasts, as well as major research, studies and scientific projects. Additionally, the Duke of Cambridge viewed a side of traditional fishing for a group of Omani fishermen. He was also briefed on the tools used in fishing and traditional fishing boats.

On Tuesday, Prince William, Duke of Cambridge, began his three-day Oman itinerary, with a visit to the Musandam Naval Base in the Governorate of Musandam, on Tuesday as part of his three-day visit to the Sultanate.
Upon arrival at the naval base, Prince William was received by Rear Admiral Abdullah bin Khamis al Raisi, Commander of the Royal Navy of Oman (RNO), a number of senior officers, the UK ambassador to the Sultanate and the defence attaché of the UK Embassy. 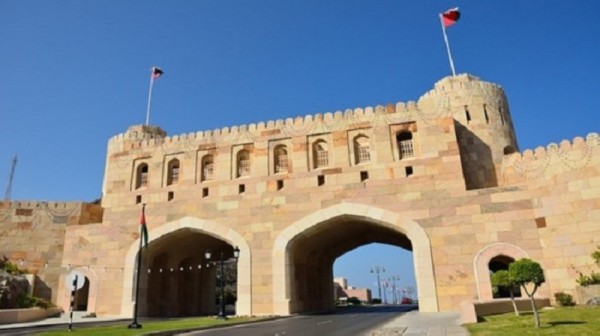 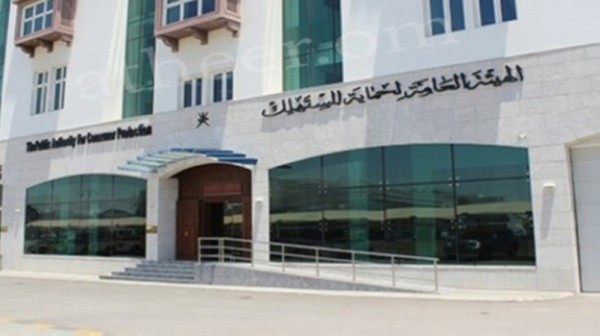