COVID-19: How much protection do face masks offer? 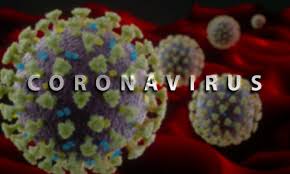 A clinical trial of the shot in eight volunteers suggests that it is safe and that it generates antibodies that neutralize SARS-CoV-2, but further testing is needed, scientists say. 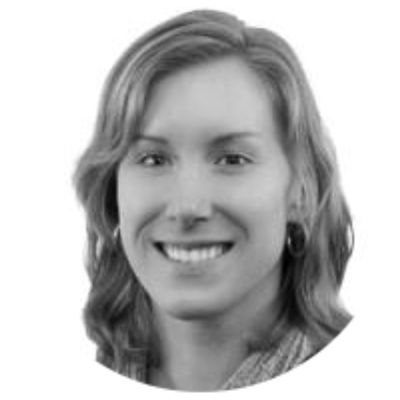 Acandidate coronavirus vaccine tested in people appears to be safe and can generate an immune response against SARS-CoV-2, the virus that causes COVID-19. Drugmaker Moderna, which is developing the vaccine, announced the results today (May 18).

The results are based on a Phase 1 clinical trial of the vaccine, which was given in two doses to eight healthy volunteers. The recipients tolerated the vaccine well, with no major health issues. Only one suffered from redness around the injection site.

“The fact that the vaccine elicited neutralizing antibody amounts comparable or higher to those found in convalescent sera [plasma] is very encouraging,” Arturo Casadevall, the chair of molecular microbiology and immunology at the Johns Hopkins Bloomberg School of Public Health who is not involved in developing the Moderna vaccine, tells The Washington Post.

The results are promising enough for Moderna to move forward and start a Phase 2 clinical trial, Robin Robinson, the chief scientific officer at RenovaCare, tells STAT. Robinson is a former director of the Biomedical Advanced Research and Development Authority, a US government agency partnered with Moderna to help with develop its vaccine. A Phase 2 clinical trial of the vaccine will begin soon, according to the company, and a Phase 3 trial is slated to start in July.

Both STAT and the Post report that some scientists want to see more of the Phase 1 trial data, such as how long the high levels of antibodies last. Studies indicate that patients who recover from COVID-19 do not maintain high levels of SARS-CoV-2 neutralizing antibodies, Peter Hotez of Baylor College of Medicine tells the Post. Individuals need high levels of the antibodies to counteract the virus, so a vaccine would need to make antibodies that last, according to the Post.

The clinical trial helped Moderna narrow in on the optimal dose of the vaccine. Volunteers received either 25, 100, or 250 micrograms  of lipid nanoparticles bearing mRNA transcripts for the coronavirus’s spike protein, delivered in a 0.5 milliliter shot. The results of individuals’ immune response are only available for the low- and medium-level doses. The highest dose caused fever, muscle aches, and headaches. In the statement, the company says it will focus on 50 microgram and 100 microgram doses in future studies.

“I think 25 [micrograms] gets us there but you always want to have somewhat of a margin,” Tal Zaks, Moderna’s chief medical officer, tells STAT. “The sense is at the end of the day we’re going to narrow it down on somewhere between 25 and 100,” he says. “It’s going to be really hard math for us.”

The math is important in order to produce a vaccine that protects everyone, including older individuals who have immune systems that don’t response as well to inoculation as younger people’s do, while also using the least amount of supplies possible.

“The lower the dose, the more vaccine we’ll be able to make,” Zaks tells The New York Times.

If the upcoming clinical trials are successful, the vaccine could be ready to administer later this year or early next year. It’s not clear how many doses will be ready by then, Zaks says. “We’re doing our best to make it as many millions as possible.” 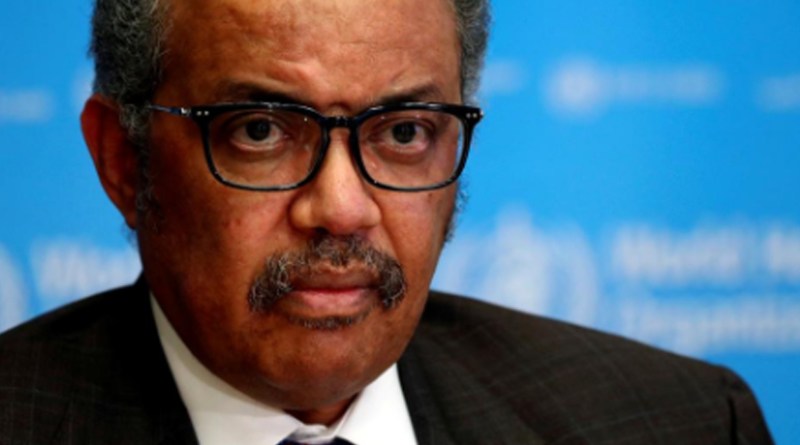 Pandemic ‘far from over’ with daily cases still high: WHO 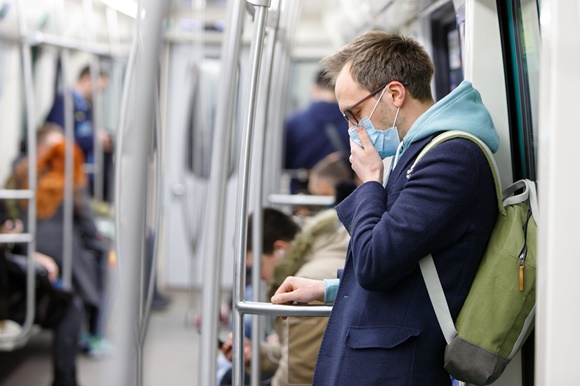 Everything you should know about the coronavirus outbreak