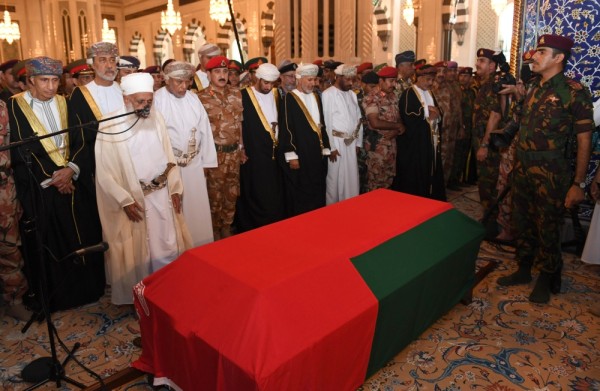 Muscat: Oman bids tearful farewell to its beloved leader His Majesty Sultan Qaboos bin Said. He was laid to rest in the Royal Family Cemetery in Baushar according to the Oman News Agency (ONA).

“The funeral prayer was held at the Sultan Qaboos Grand Mosque, where the Sultan’s body was wrapped with the national flag.” The statement added. 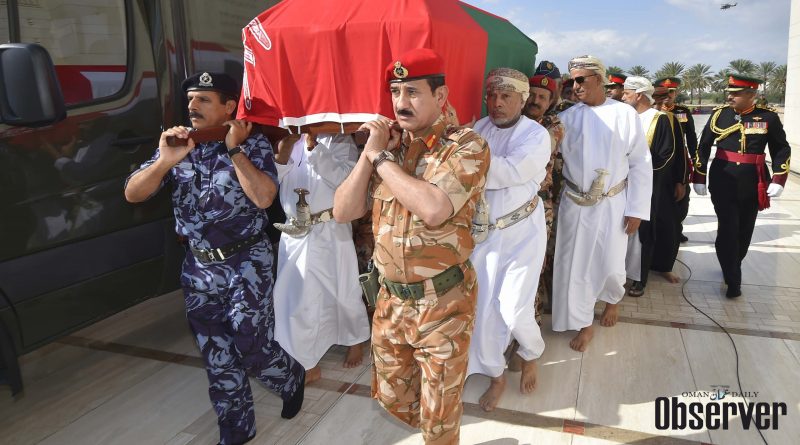