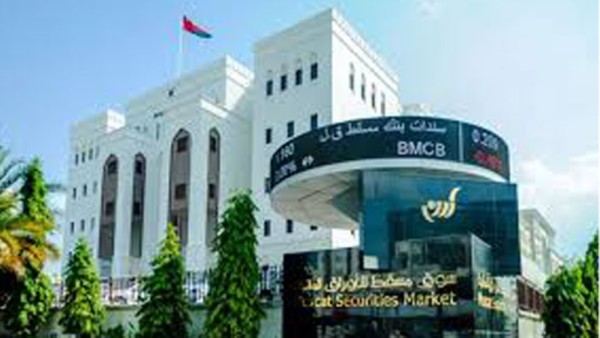 Muscat: Muscat Securities Market (MSM) reported its best performance in the last five months to end its weekly trading on 3,629 points, the best outcome it has had since March 17.

Owing to efforts made to reoganise the state’s administrative apparatus, reconfigure the cabinet, merge a number of ministries and close some organisations, a number of stocks outperformed.

MSM has witnessed fluctuations during the current year, which saw the index, on 2 April, record its lowest ever level since 2008, after which it managed to rise slightly. but did not exceed the level of 3,600 points except during last week’s trading. Last week, the main index of the market rose 63 points, or about 1.8 per cent, and the financial sector index recorded its best increase, up by 2.5 per cent, or about 144 points.

The industry sector index rose 11 points, and the services sector seven points, and the legitimate market index rose slightly by half a point. Last week also witnessed an increase in the market value of listed companies, which jumped above OMR19.544 billion, recording weekly gains estimated at OMR45 million, as the trading value rose by 5.1 per cent to reach OMR6.4 million, compared to OMR6.1 million in the previous week.

Investors focused last week’s trading on Bank Nizwa’s shares, which witnessed the execution of 73 deals in which 10.2 million shares were traded at a value of OMR1.018 million, thus ranking first among the most traded companies in terms of the number of securities traded and second in terms of trading value.

This interest took place after the bank announced that it recorded in the first half of this year, net profits estimated at OMR5.8 million compared to about OMR4.3 million over the same period last year.

Achieving one of its most important historical accomplishments by clearing all of its cumulative losses, despite the ongoing economic conditions and challenges, this year is still considered to be one of exceptional achievement.

However, the share price only slightly increased by one baisa, ending the trading session at 100 baisas per share. Compared to the closing levels of last year, Bank Nizwa’s share, until the end of last week, rose by five baisas, after it previously rose last year by four baisas from 91 baisas to 95 baisas.

Last week also witnessed investor interest in shares of the National Bank of Oman. Gulf Investment Services Holding, Oman and Emirates Investment Holding and Galfar Engineering and Contracting were among the five most traded companies in terms of the number of traded securities, and National Bank of Oman ranked first among the most traded companies in terms of trading value after the value of its traded shares reached OMR1.042 million, accounting for 16.2 per cent of the total trading value. Oman Cables Industry came third at OMR768,000, followed by Bank Muscat with OMR707,000 and Omantel, which came fifth with OMR524,000.

Last week, the prices of 34 companies increased, compared to nine companies whose prices fell, while 17 companies maintained their previous levels. The share of Al Hassan Engineering, listed in the follow-up market, recorded the best rise, up by 23 percent and closed at 16 baisa. MN Power, Al Ahlia Insurance and Muscat Desalination City are among the top gainers listed.

The declines recorded last week were limited, with shares of Dhofar Cattle Feed recording the highest loss, down by 8.3 percent to close at 110 baisas. The share value of Renaissance Services declined by 3.3 percent and closed at 350 baisa, and the share of Ijarah Finance fell by 2.2 percent and closed at 88 baisa. Additionally, share values of Oman Cement declined by 1.7 percent, and Gulf Investment Services by 1.4 percent 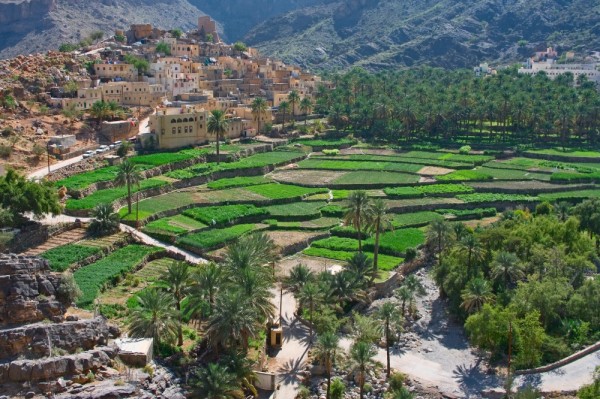 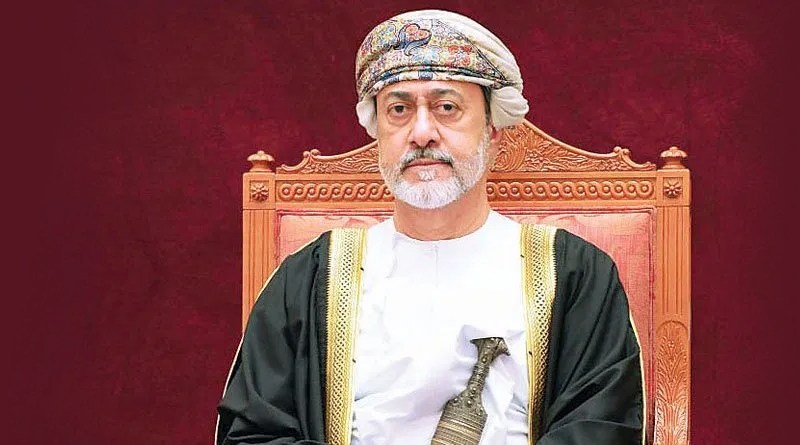