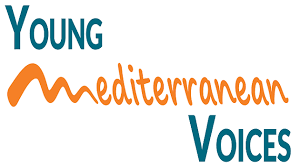 The Cascading Training debate, organized by the AWMC in cooperation with the British Council, for the Amman Club, was concluded, which lasted for 5 days as part of a series of serial trainings for debate clubs within the Young Mediterranean Voices Youth Training Program in partnership with the Arab Women Media Center and the British Council, where they participated in the training for the Club Amman, 15 young men / women have benefited from training skills to create debate, build arguments and write policy papers. The Arab Women Media Center continues to coordinate serial trainings for the rest of the debate clubs from several different governorates, including: Zarqa, Karak, Ajloun and Maan, which will end in mid-September through The digital platform Zoom, and states that the Young Mediterranean Voices program aims to empower young people to promote a culture of dialogue, contribute to public policy, shape media discourses, and create a common understanding with their counterparts across Mediterranean countries on how to address common issues that concern their societies. 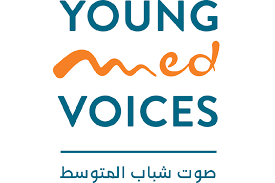