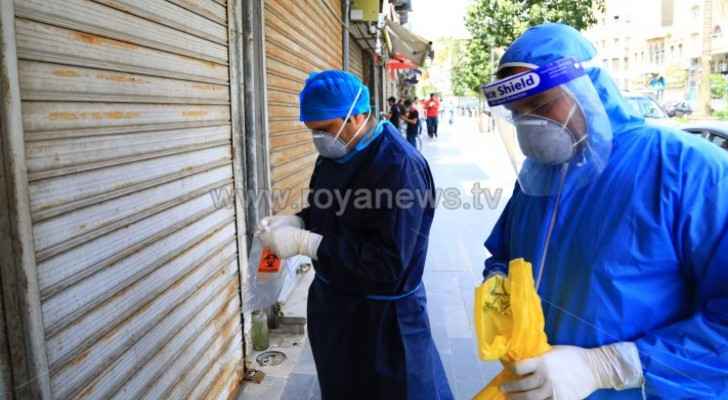 In a press statement, the Director of Mafraq Health Affairs, Dr. Hani Olaimat, said: “Once the driver’s infection was confirmed, the relevant authorities isolated the area in preparation for conducting the necessary COVID-19 tests.”

The testing operation is carried out by four epidemiological investigation teams, he stated.

The driver entered Jordan 14 days ago and was tested at the Omari border crossing and the result was negative, he noted, adding that another test was conducted and confirmed his infection after the 14-day quarantine period has passed. 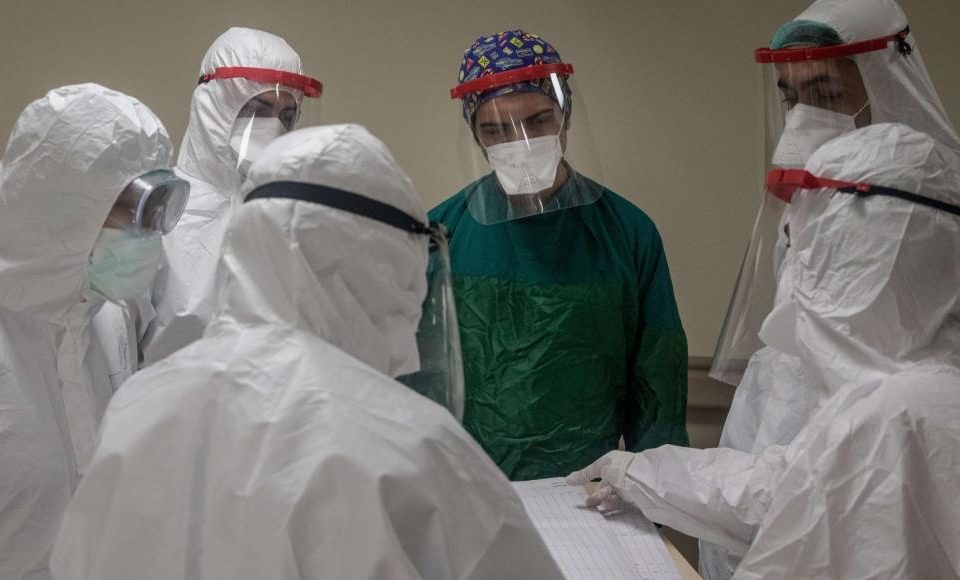 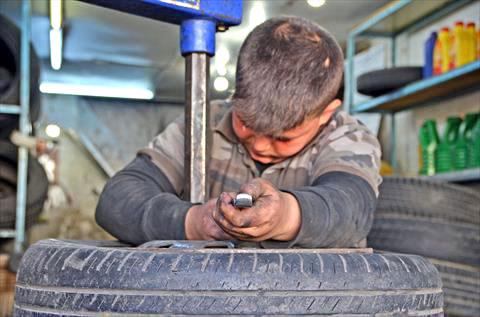 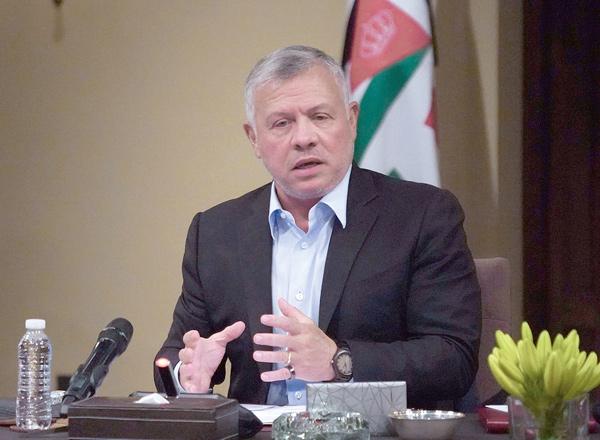